Inequality in America
Next
Set of
Related
Ideas 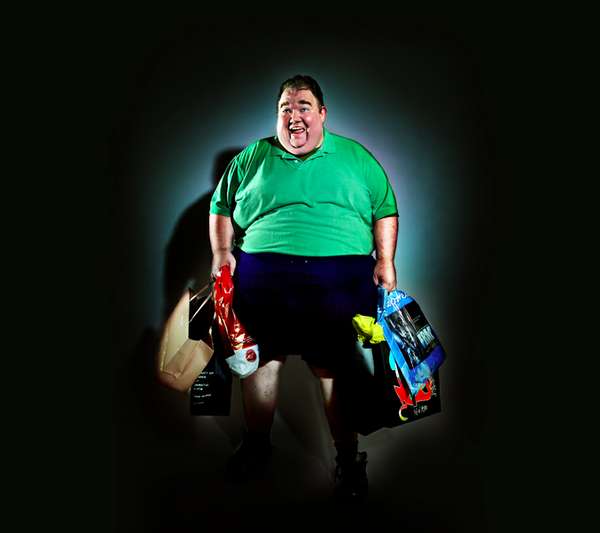 Jennifer Gosnell — May 22, 2012 — Pop Culture
References: cuarts & mikemellia
Share on Facebook Share on Twitter Share on LinkedIn Share on Pinterest
The seemingly toxic environment that has been created on Wall Street leading up to and past the 2008 recession has been the inspiration for the Mike Mellia 'Monday Morning: Wall Street and America' photo series. With recent incidents including the 2 billion-dollar loss by major bank JP Morgan and the very public resignation of Greg Smith from Goldman & Sachs, Wall Street has faced some harsh criticism over not only its business practices, but its overall ethics.

In this photo series, Mike Mellia has his Wall Street subject portrayed as not only being a toxic personality, but really engaging with poison. Eating mounds of cheeseburgers and generally seeming to not care at all about the well-being of clients, the careless Wall Street broker is a photo depiction of what a lot of Americans are very upset about at the moment. Taking it a step further, Mellia adds to his series with photos of materialistic, overweight shoppers.