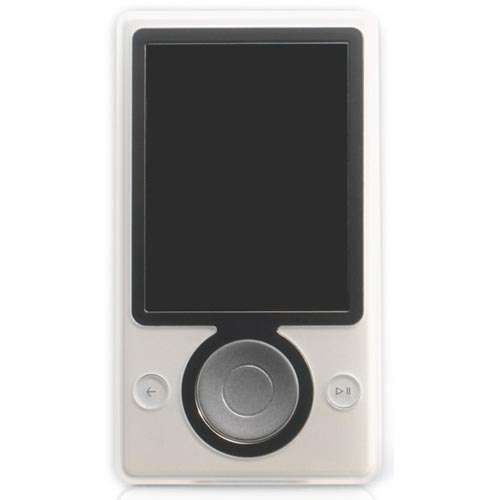 Mike Weldon — July 22, 2006 — Tech
References: comingzune & news
Share on Facebook Share on Twitter Share on LinkedIn Share on Pinterest
Microsoft confirmed on Friday that it would enter the battle against the iPod. For several years, Microsoft has tried to compete with iPod through its partners. Now the giant will take on Apple head to head. A teaser website, ComingZune.com has been set up to start attracting buzz.

From CNET:Confirming weeks of rumors, Microsoft said it will launch music software and players under the Zune brand, though the software maker left plenty unsaid in its confirmation.

"Today we confirmed a new music and entertainment project called Zune," Chris Stephenson, a general manager of marketing for the software maker, said in a statement. "Under the Zune brand, we will deliver a family of hardware and software products, the first of which will be available this year."

The initial device will have Wi-Fi and use a hard drive to store music, Microsoft said. Stephenson's statement also lent some credence to speculation that the company's player will use wireless connectivity to share music with other Zune devices.