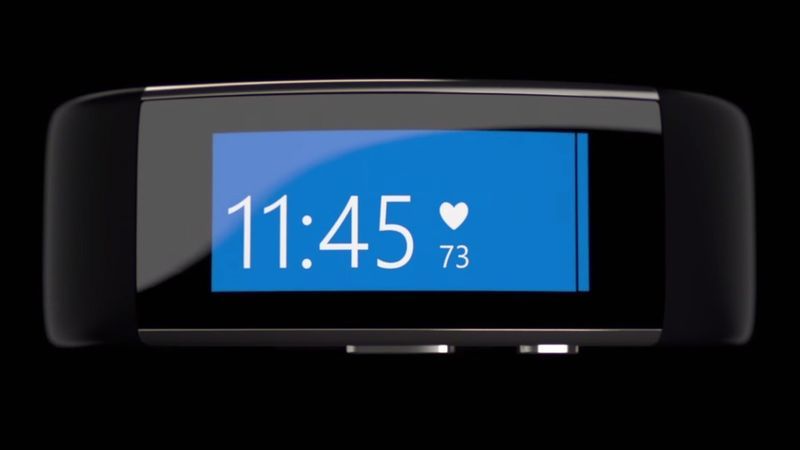 The Microsoft Band 2 Features More Sensors and An Improved Design

Rahul Kalvapalle — October 7, 2015 — Tech
References: microsoft & gizmag
Share on Facebook Share on Twitter Share on LinkedIn Share on Pinterest
The Microsoft Band 2 is the latest and greatest version of Microsoft's highly vaunted fitness wearable device. However, compared to its predecessor, this new version of the Microsoft Band comes with more sensors and is more comfortable to wear around your wrist. Unsurprisingly, that also makes it more expensive. However you can take comfort in the addition of a number of convenient add-ons such as voice support for Microsoft's digital assistant app Cortana.

This particular wearable device works with Android, iOS and Windows phones. However as far as design is concerned, there's a streamlined and improved look topped off by a curved screen constructed with Gorilla Glass 3. With two days of battery life, tech-heavy fitness junkies won't need to worry about being juiced out.

With its sleek design, healthy battery life, comfortable form factor and impressive array of sensors -- including GPS, heart rate, sleep and calorie trackers and more -- the Microsoft Band 2 certainly is an impressive offering.