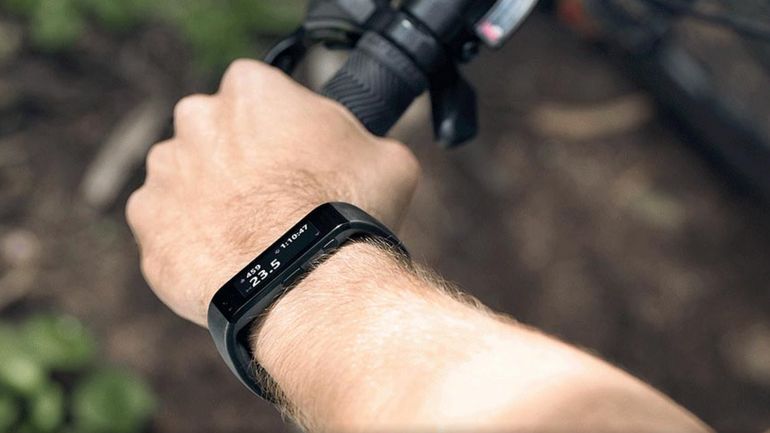 The Microsoft Band Lets You Know When You Need Sunscreen

This wristband has 10 sensors and can track your steps, distance traveled, calories burned as well as the quality and duration of your sleep. It lets you set daily step and calorie burning goals. It also has a UV monitor -- which helps you decide if you need to apply sunscreen -- and built-in GPS.

Even though it's a Microsoft product, the band is refreshingly not picky about which smartphones it connects to. It connects to Windows Phones, iOS and Android devices via Bluetooth. Once it established a Bluetooth connection to a device, it will show email previews, incoming calls and text messages.

The Microsoft Band is available in three different sizes for $200, and can be purchased online and in Microsoft stores.
2.6
Score
Popularity
Activity
Freshness
View Innovation Webinars