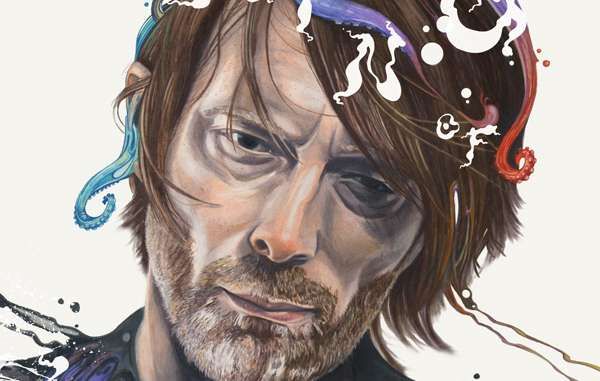 Jason Soy — February 17, 2012 — Pop Culture
References: behance.net & designcollector.net
Share on Facebook Share on Twitter Share on LinkedIn Share on Pinterest
These Michael Molloy illustrations are much more magical than anything you’d see on a stage show. Where illusionists obscure their assistants before making them disappear, Molloy simply renders people in the process of evaporating right before your eyes, giving viewers surreal imagery that’s awe-inspiring and eerie at the same time.

Michael Molloy is based in Morristown, New Jersey, where he works as an art director and illustrator. Most of his renderings begin as pencil and ink drawings, which explains why many of his images have an analog look despite being digitally perfected in Photoshop. The disintegration effect he uses in his visuals is evocative of psychedelic artwork from the ‘60s, though Molloy’s creations have a heightened sense of realism to their overall aesthetic. If you scroll through the images in this gallery, you can see just how much detail Molloy puts into each piece.
5.3
Score
Popularity
Activity
Freshness
Attend Future Festival