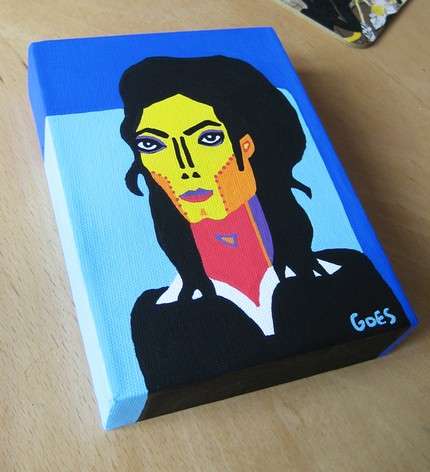 While they’re all of the same man, the Michael Jackson paintings featured in the gallery vary vastly, reflecting not only MJ’s many different sides, but the different emotions and memories he instilled in his international fan base.