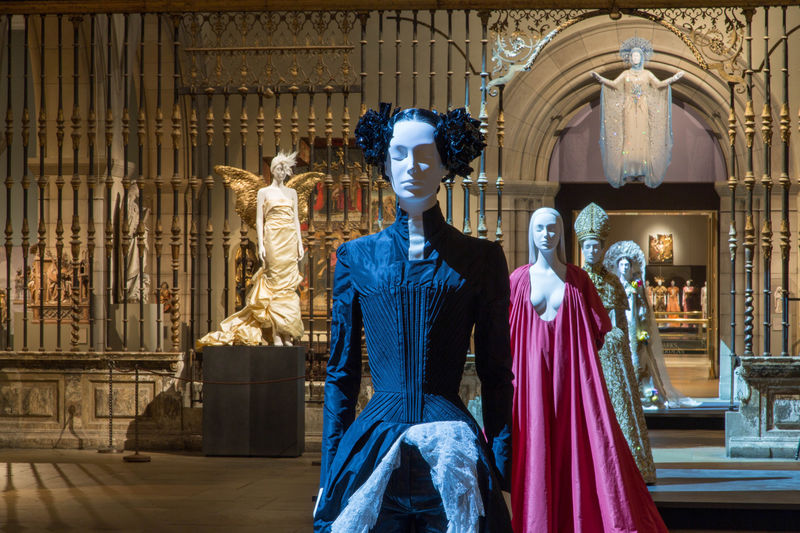 The Metropolitan Museum of Art's Exhibit is Heavenly

The Metropolitan Museum of Art boasts its 'Heavenly Bodies: Fashion and the Catholic Imagination' exhibit not only as visual entertainment, however. The institution seeks to stress the indubitable correlation between religion and fashion. The exhibition features world-renowned designers like Alexander McQueen, Jean Paul Gaultier, Yves Saint Laurent and more. With its thematic, the exhibit motivates the fashion creatives to tap into their Catholic upbringing and "acknowledge its significant influence over their imaginations."
7.4
Score
Popularity
Activity
Freshness