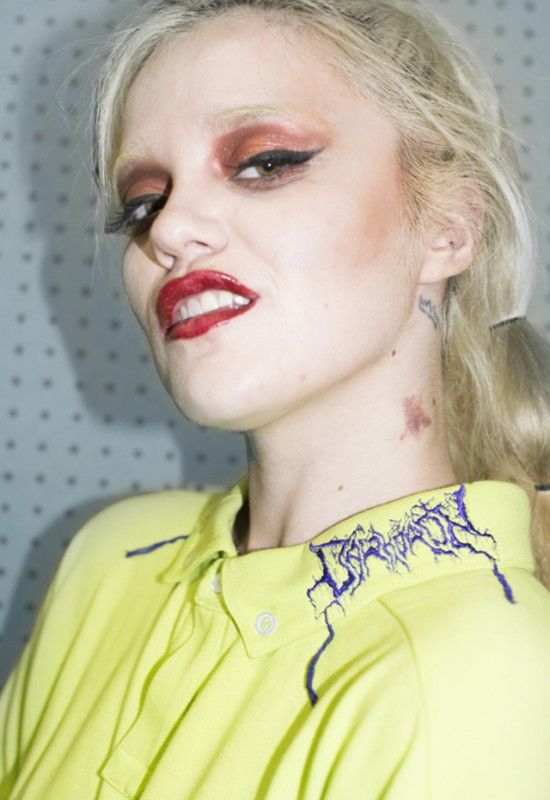 To promote its latest apparel, the brand employed singer and songwriter Sky Ferreira to be the muse of its editorial. Throughout the images, themes surrounding vintage horror flicks often take over, with a variety paying tribute to the character Jason from 'Friday The 13th.'

This is shown on vibrant jerseys and jackets that sport the sinister number, as well as tees with graphics that are made to look like blood. Further enhancing its dark metal style, Darkdron also released a short soundtrack that speaks to the vibe of the apparel. The first song, also titled 'Unwelcome,' includes the eerie voice of a little girl repeating its name and laughing.
4.7
Score
Popularity
Activity
Freshness
Attend Future Festival