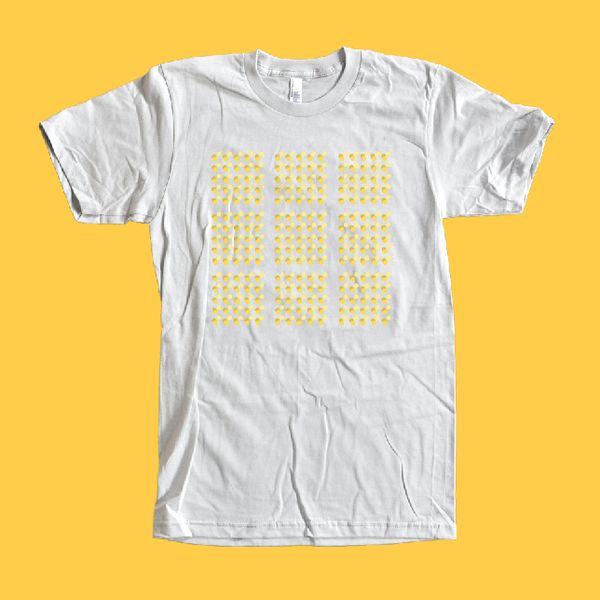 These Mental Illness T-shirts by 'Living With' Destigmatize Illness

Laura McQuarrie — December 19, 2013 — Social Good
References: livingwith.co & swiss-miss
Share on Facebook Share on Twitter Share on LinkedIn Share on Pinterest
‘Living With’ has a series of four mental health t-shirts for sale that help to open a dialogue and lessen the stigma bout certain mental illnesses. As Living With notes, “46.4% of American adults and 25% of college students live with mental illness.”

The designs on the four shirts are abstracted to represent illnesses like OCD, Bipolar Disorder, ADHD and depression. Looking closely at the designs and knowing what they stand for makes the illnesses clear, which makes the shirts a great way to show support for people with mental illnesses, without having to state it loudly.

As well as wearing a design people can feel good about, Living With donates $2 from each mental health t-shirt to Active Minds, which is an organization that works to destigmatize mental illnesses on college campuses.
5.9
Score
Popularity
Activity
Freshness
Get Better and Faster