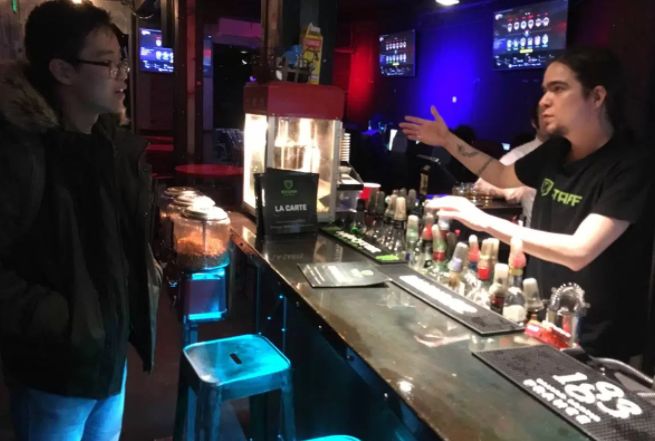 Meltdown Montreal offers a distinct service when compared to other bars and establishments that offer traditional arcade games and board games, although it does feature retro console gaming. The bar also hosts video gaming events and has done so since it opened last year, with its most recent one being the Meltdown City Clash tournament in which the winner received a €1,200 prize.

As eSports becomes an increasingly relevant industry, small businesses and large companies alike are adopting gaming into their business models in order to appeal to this enormous market.
4
Score
Popularity
Activity
Freshness