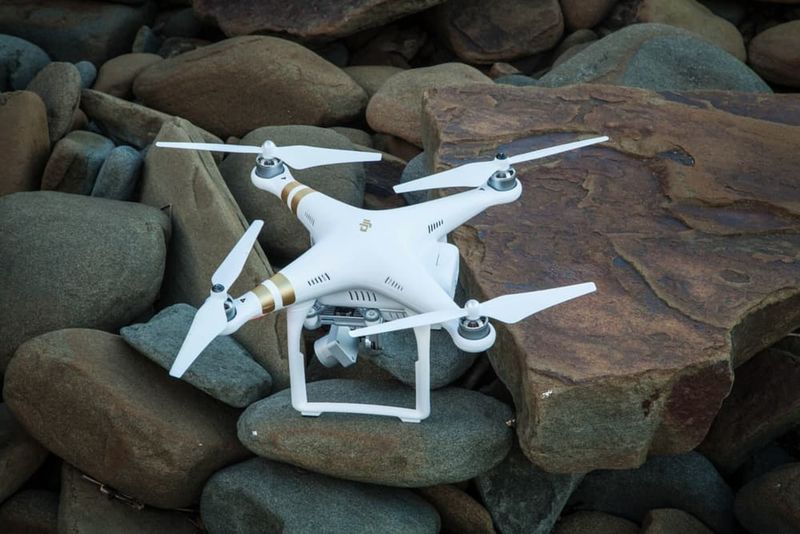 Michael Hemsworth — June 18, 2016 — Social Good
References: womenonwaves.org & gizmag
The drone medicine delivery that will take place on June 21st in Northern Ireland will be done as a form of activism as it will carry abortion drugs to help raise awareness for women's rights.

Laws in Ireland and Northern Ireland restrict a woman's access to abortion drugs to only extreme cases, which is being targeted by several activist groups as a way to help open conversation. Several organizations including Women on Waves, Alliance for Choice, Labour Alternative, Rosa and the Abortion Rights Campaign will be involved with the demonstration.

The medicine delivery helps to identify the discrepancy that exists for those who are seeking an abortion, but are restricted because of laws. The demonstration will take place in controlled airspace and won't require authorization to be performed.
3.3
Score
Popularity
Activity
Freshness