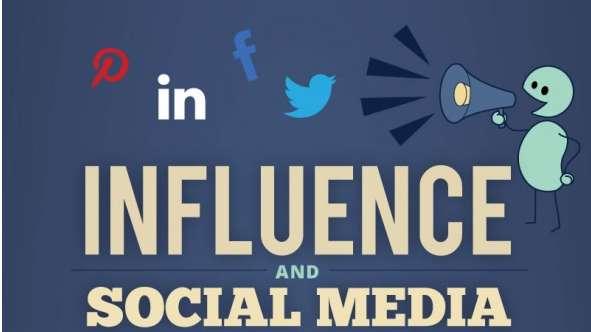 This Chart Takes a Shot at Measuring Social Media Influence

The first reason is social media is ubiquitous, meaning it is everywhere. Turn on the television and you'll see McDonald's commercials sending audiences to its Facebook page; watch the Grammy's and you'll see the host giving out hashtag information to connect with stars on Twitter. This kind of integration into regular society makes social media a powerful force.

Another reason for social media being so impactful is it is habit forming. This means that people don't just look at social media sites once, they visit them over and over again. This creates a habit in their daily lives.
3.1
Score
Popularity
Activity
Freshness
View Innovation Webinars