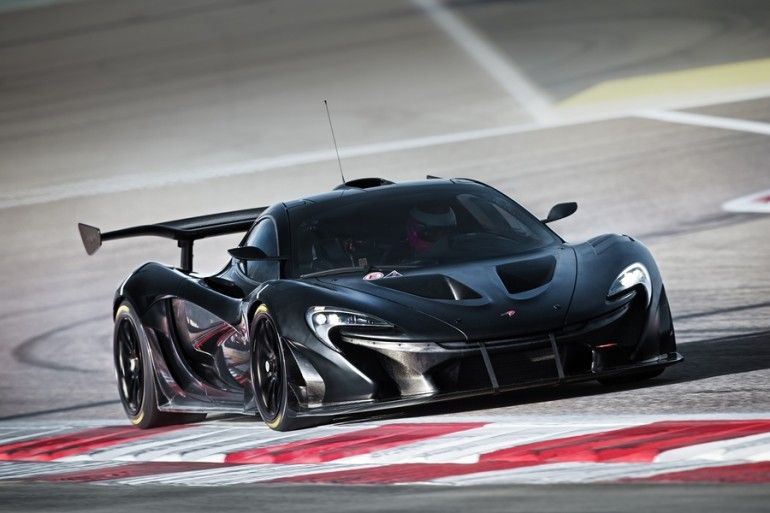 This McLaren Supercar Has An F1-Inspired Steering Wheel

Rahul Kalvapalle — October 24, 2014 — Autos
References: dyson & gizmag
The P1 GTR is a track-targeted McLaren supercar, the concept of which was originally released to the public earlier this year. The car was claimed to have a plain ridiculous horsepower of 986, making it among the most powerful cars in the world. Now however, McLaren has released interesting images of the vehicle's interior and steering wheel.

This McLaren supercar's interior is significantly stripped down of everything except the essentials, a move that helps keeps the car's weight down. The interior is set in a 90-kg carbon fiber MonoCage chassis identical to the one used in the road version of the car.

The steering wheel is based on the 2008 Formula One championship-winning MP4-23 car's wheel, and is designed to make the controls as accessible and user-friendly as possible.
2.6
Score
Popularity
Activity
Freshness