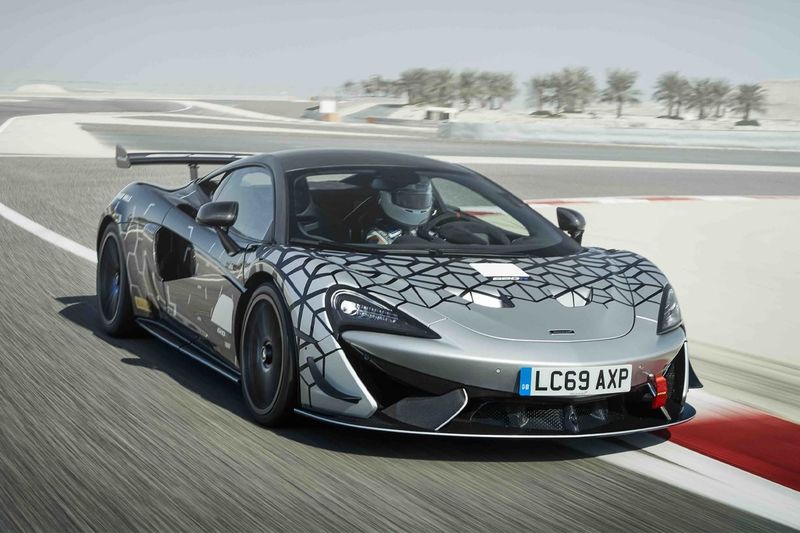 Daniel Johnson — December 13, 2019 — Autos
References: mclaren & hypebeast
Share on Facebook Share on Twitter Share on LinkedIn Share on Pinterest
The 'McLaren 620R' was created as a street-legal version of the company's existing race car, the '570S GT4.' The car will be limited to only 350 models, each with a price point of $299,000. Overall, the McLaren 620R could be a popular luxury car for racing enthusiasts.

The 620R is powered by the same V8 engine as the 570S GT4. The engine is able to produce 610 horsepower, and it can bring the car to a speed of 60 mph within 2.8 seconds. This makes the McLaren 620R the most powerful car available in the company's Sports Series line.

The limited-edition car also features a number of different technologies that are normally only included in race cars. Notably, the car has carbon-ceramic disc brakes, as well as a two-way adjustable Coilover motorsport damper.