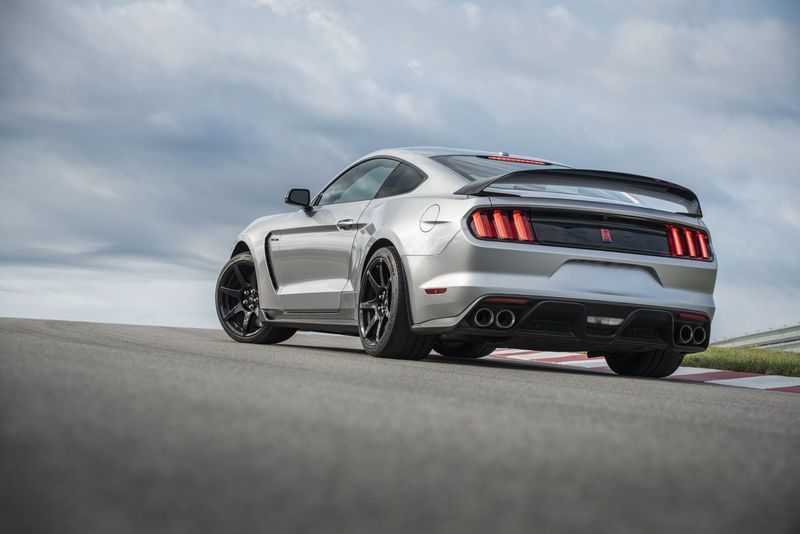 Ford Unveiled Its 2020 Ford Mustang Shelby Along with New Improvements

Daniel Johnson — August 14, 2019 — Autos
References: ford & carscoops
Share on Facebook Share on Twitter Share on LinkedIn Share on Pinterest
The 2020 Ford Mustang Shelby GT350R was recently revealed, and it features a number of mechanical alterations that make it different from previous models. Notably, a redesigned front suspension was added that has a high-trail steering knuckle. Other changes include a new steering rack and reworked power steering controls that will allow drivers to take corners faster.

The 2020 Ford Mustang Shelby GT350R also incorporates changes that were used in last year's model. Which include changes in the car's aerodynamics and chassis, as well as carbon fiber wheels, a large front splitter, and a rear wing.

Other notable additions to the 2020 model include FordPass Connect, which now comes on all 2020 Mustang models. FordPass Connect allows drivers to connect to their car with a phone, where they can see where they parked or unlock doors.