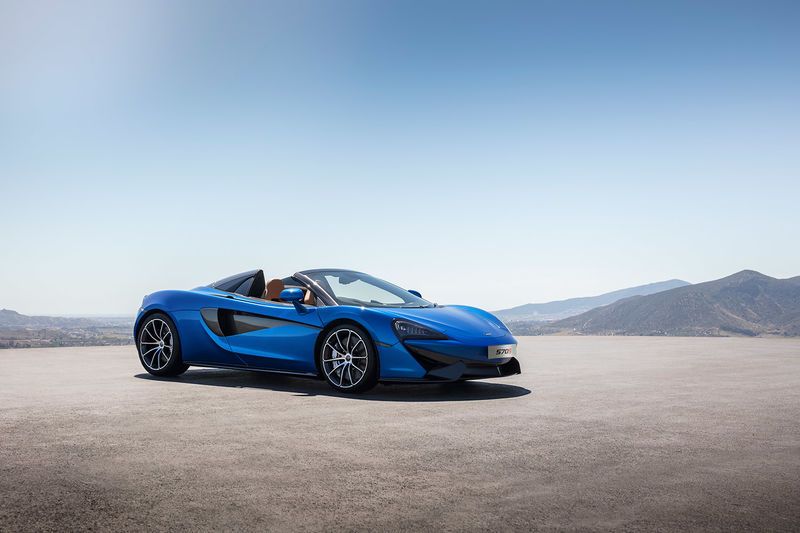 The McLaren 570S Spider can go 0-60 in 3.1 seconds and has a top speed of 204 mph. Its retractable hardtop roof can be raised or lowered in 15 seconds and is operable up to speeds of 25 mph. Available in Sicilian Yellow and Vega Blue, this convertible sports car is a great way to own a piece of the McLaren's elite engineering legacy.
2.4
Score
Popularity
Activity
Freshness
Attend Future Festival