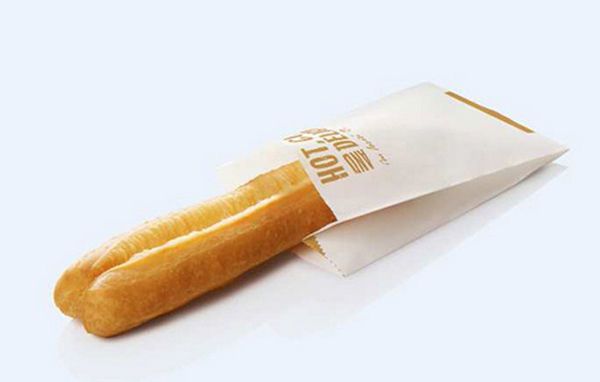 Meghan Young — October 7, 2014 — Business
References: brandeating & foodbeast
Share on Facebook Share on Twitter Share on LinkedIn Share on Pinterest
Churros might be a snack most popular in Spain, France, the Philippines, Portugal, Ibero-America and the United States, but McDonald's has decided to introduce its own version, the McChurro, to its Japanese customers. The McChurro is a great alternative to the classic apple pie (at least classic in North America).

In spite of its name, the McChurro is actually closer in texture to a Chinese deep-fried breadstick known as 'youtiao.' The McChurro nevertheless comes with the option of being covered in cinnamon sugar or dunked in maple syrup just like a traditional churro. Available for a limited time, the McChurro is something that North America will have to get their hands on in the very near future.
4.7
Score
Popularity
Activity
Freshness
Attend Future Festival