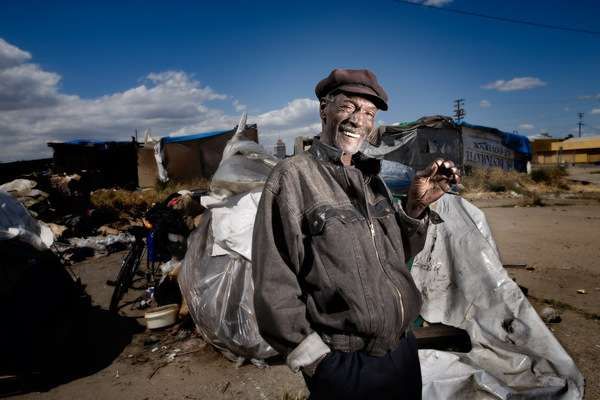 This photographer is known for his intimate photographic projects, which often shed light on secret societies; the Mathieu Young Tent City captures do the same. These images show impoverished individuals who surprisingly seem somewhat content with living in the 'Taco Flats,' which consist of a tent city. This is one photographic project that will have those more fortunate very thankful for having a stable roof over their head.

Implications - Intimate photographic projects like this one expose consumers to an underground world that would otherwise be almost invisible to them. It's these kind of visual displays that intrest and enthrall consumers, which demonstrate that companies who venture into unchartered territory with their initiatives will highly appeal to consumers.
2.3
Score
Popularity
Activity
Freshness
Attend Future Festival