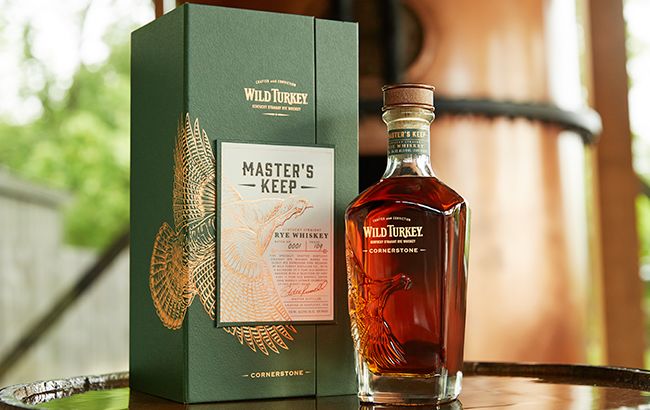 The product is the work of master distiller Eddie Russell who achieved it using #4 alligator char barrels and an aging ranging between in and 11 years. The spirit is reported to have flavors of vanilla, black pepper and toasted rye with notes of honey and baked apple that follow. The rye whiskey features a 54.5% ABV and is limited to 16,000 bottles that will be available globally at a suggested retail price of $175 each.

Russel spoke on the Wild Turkey Master’s Keep Cornerstone Rye saying, "Wild Turkey is one of the few legacy distilleries that remained loyal to crafting rye even as vodka and gin became the new, hot thing. Cornerstone Rye celebrates our continued commitment to the grain. As my own son Bruce has reminded me given his devotion to rye in working with the bartender community, it’s a fundamental part of our history.”
2.6
Score
Popularity
Activity
Freshness
Access Advisory Services