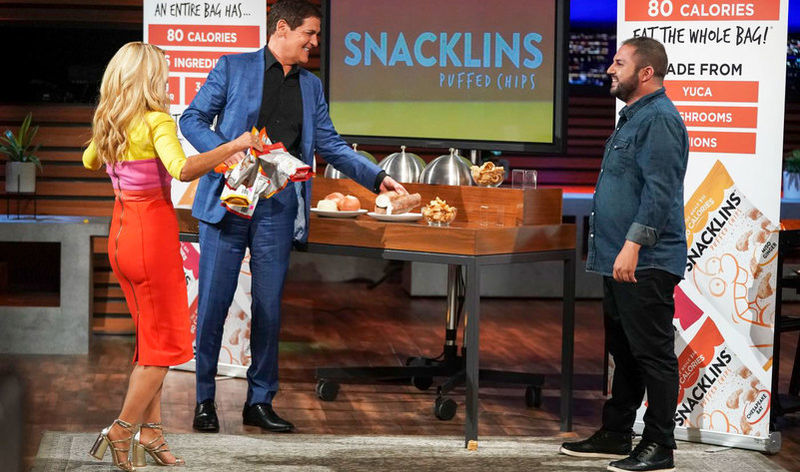 Snakclins aims to bring in over 4$ million in sales this year from the sale of its low-calorie chips that are made using yuca (egan prok rinds) and mushrooms. "We’ve grown 10-fold in the past year, selling in about 850 stores nationwide. We started off in about 36 stores a year and a half ago,” Kobrosly told the Sharks. “From mom-and-pops, to national chains such as Whole Foods, Walmart, and 7-Eleven.”

We can expect to see more investments in vegan companies as the demand for plant-based foods grows.
3.2
Score
Popularity
Activity
Freshness
Get Better and Faster