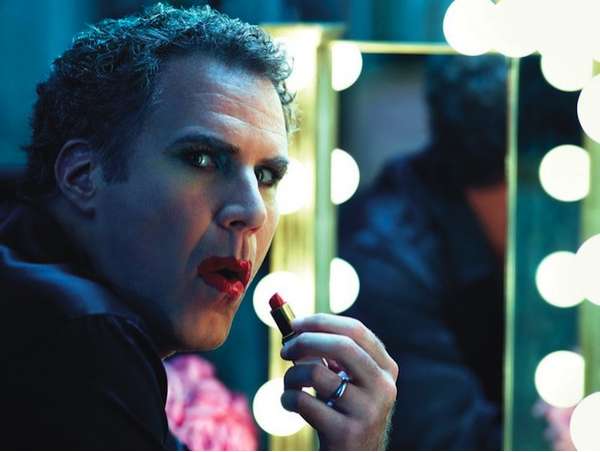 Mario Sorrenti is a 40-year-old, New York-based photographer who is best known for shooting nude models in high-fashion magazines like Harper's Bazaar and Vogue, but he is equally adept at getting celebrities to appear in portraits that appear to be completely out of their comfort zone. The Mario Sorrenti portfolio is chock full of of these examples. Will Ferrell is shown, face caked with make-up, gripping blood-red lipstick, mouth twisted in comic mock horror. Antonio Banderas holds an exceptionally sharp pair of scissors to his eyebrow, his eyes locked on the camera like a matador on a bull. George Clooney stands alone in a shower holding a cup, his face exhibiting his trademark wry, half-smirk.

But the real highlight of the Mario Sorrenti portfolio is his capture of contemporary Hollywood legend Leonardo DiCaprio, half of his face obscured by smoke. The image perfectly captures DiCaprio's intensity and mystery, encapsulating an entire career in one shot.
6.6
Score
Popularity
Activity
Freshness
Get the 2021 Trend Report FREE