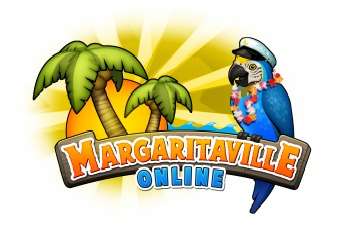 The Jimmy Buffett song has been a cult classic since its release and the collaboration is ideal. With the add-ons of virtual items such as some Buffett-inspired drinks as well as music and the Margaritaville adventure, it will be hard for THQ and Jimmy Buffett fans to resist.

The Margaritaville THQ application is set to release this fall. According to THQ's press release, "Margaritaville Online players can party in paradise with friends, build a bar, form a band, throw parties and embark on tropical adventures in an open world full of island entertainment and playful mini-games. A virtual trip to the tropics set to a soundtrack of classic Buffett tunes."
0.3
Score
Popularity
Activity
Freshness
Get the 2021 Trend Report FREE