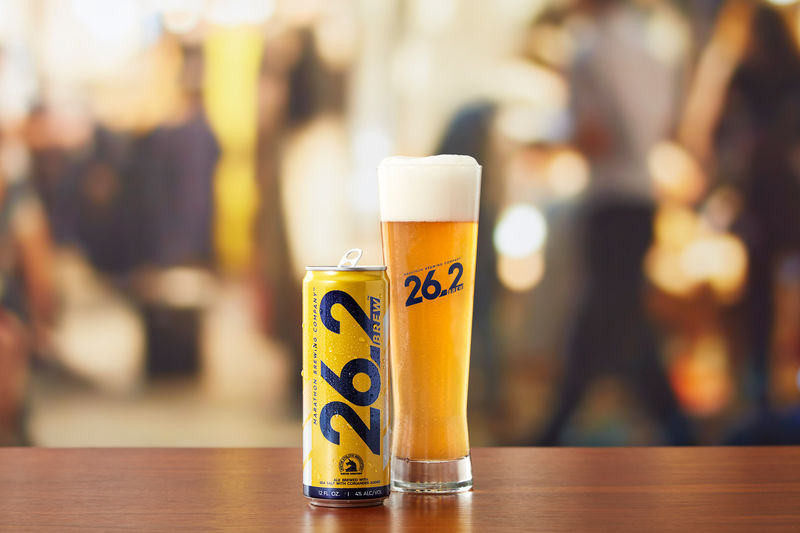 Marathon Brewing's '26.2 Brew' is a Better-for-You Reward for Athletes

Laura McQuarrie — March 6, 2019 — Lifestyle
References: bostonbeer & prnewswire
Share on Facebook Share on Twitter Share on LinkedIn Share on Pinterest
Marathon Brewing is a new venture from The Boston Beer Company that is focused on experimentation and creating better-for-you beers for consumers who are seeking alternative choices. With its newly launched 26.2 Brew, Marathon Brewing is introducing a healthy reward for athletes in the form of a gold-colored ale.

The crisp, low-ABV beer comes in at just 120 calories and offers a refreshing flavor due to it being brewed with unique ingredients like Himalayan sea salt and coriander.

This new brew was created by Shelley Smith, who is not just a brewer but also a marathon runner and triathlete. According to Smith, "Understanding what is important to runners is what made brewing this beer different from what is currently available. While most brewers are stripping flavor to hit a certain calorie mark, we focused on brewing a beer that not only fit what runners were looking for, but also delivered a great taste."
3.5
Score
Popularity
Activity
Freshness
Access Advisory Services