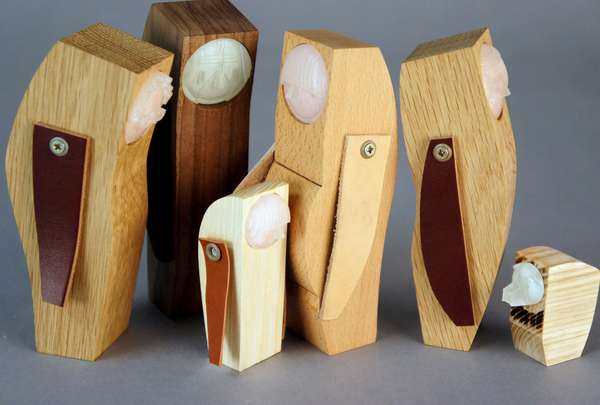 These Mani Zamani Designs Look Like a Group of Penguins

Zamani explains on his Behance page that the inspiration for this series came from a previous project. As part of his master's degree studies, the designer was given a project in which he had to convey stories found in the city of Gothenburg. He decided to make a group of toy robots that expressed various aspects of the city.