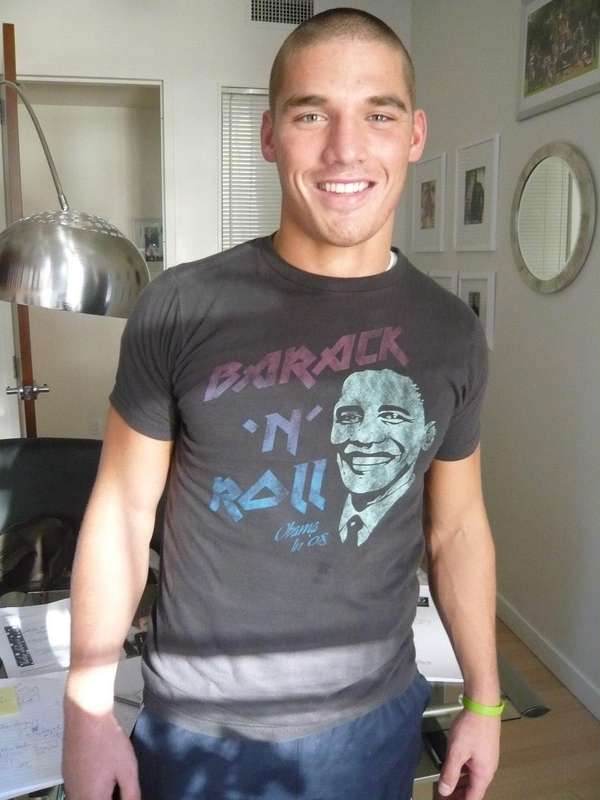 Usually models are looked at as shallow, pretty faces and hot bodies without any intellect. So I am glad that the models and their management are taking a stand in this crucial election and publicly voicing their support for the candidate they believe in.
3.2
Score
Popularity
Activity
Freshness
Jeremy Gutsche Keynote Speaker