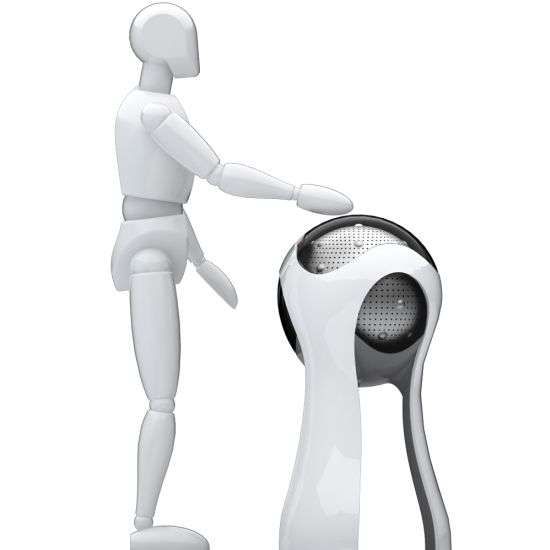 Meghan Young — September 25, 2009 — Eco
References: coroflot & thedesignblog.org
Share on Facebook Share on Twitter Share on LinkedIn Share on Pinterest
Designer Jakub Lekes has created an orb that not only can predict the future, but masks itself as the Maglev Washing Machine. Clever, very clever. Why? Well, if you owned something that, clearly, can see the future, you wouldn’t want the whole the world to know, would you now?

Okay, I admit, the Maglev Washing Machine cannot see the future, but it might just be the future for washing machines across the globe. Reducing the consumption of both water and washing liquid, it replaces the cylindrical drum with a spherical one that rotates around different axis by magnetic levitation. If that’s not magic, I don’t know what is.
2.9
Score
Popularity
Activity
Freshness
Attend Future Festival