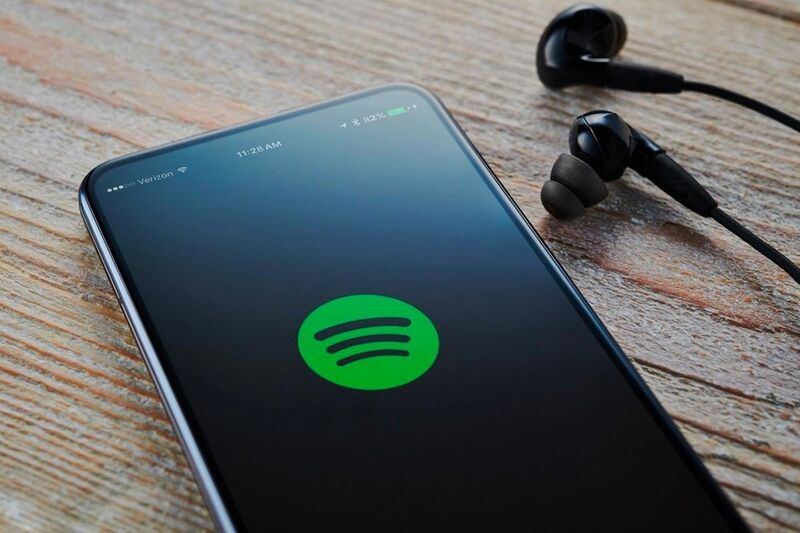 Ellen Smith — October 6, 2020 — Tech
References: support.spotify & hypebae
Share on Facebook Share on Twitter Share on LinkedIn Share on Pinterest
Spotify has launched its lyrics finder feature for iOs and Android, allowing music listeners to search for songs using the lyrics. Spotify has championed the curated music game by leveraging its powerful algorithm to find users a seemingly never-ending list of songs they might like. Now, the platform is taking things one step further by serving as a tool to help users locate a song they already know, but can't fully remember.

This new update serves as a manual 'Shazam,' enabling individuals to find a song using only the parts they remember. This means, if you hear a song on the radio or in a store, but can't catch it's title, you can later look it up via Spotify.