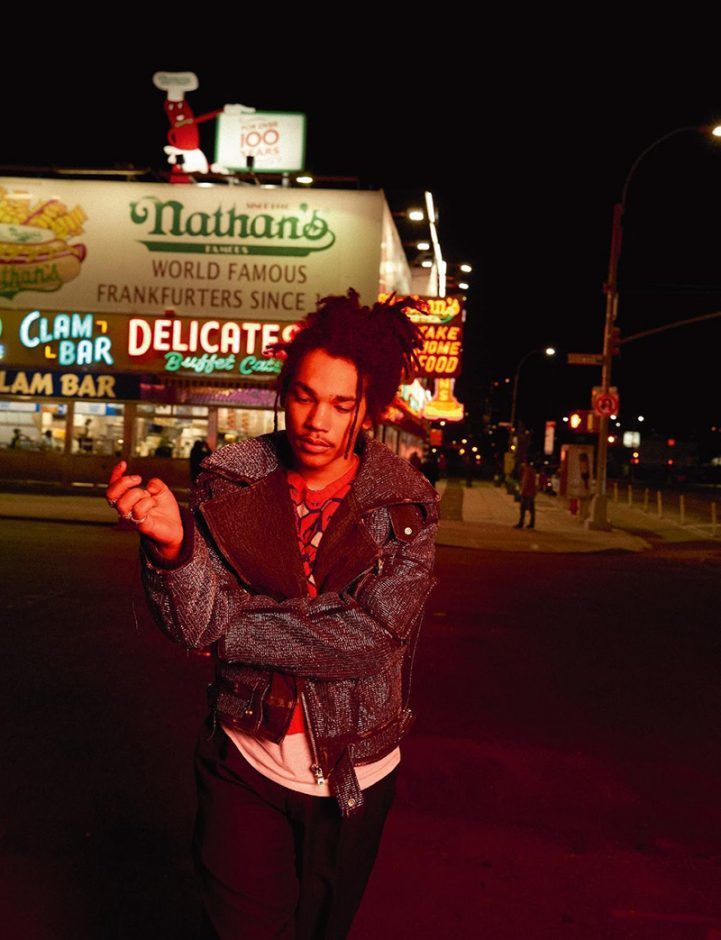 Sporting a number of effortlessly cool wardrobe picks, Nuit Americaine's models spend a night out in Los Angeles and pose on the street, on the beach, and in the midst of the city's local diners and other establishments.

Photographer Alex Antitch captures the editorial which boasts a gritty, and candid overall aesthetic. The series exudes a carefree and rebellious air, and its wardrobe is subtly vintage in its inspiration, with a nod to both 70s as seen with its faux fur outerwear, layered knits, and mismatched suiting.