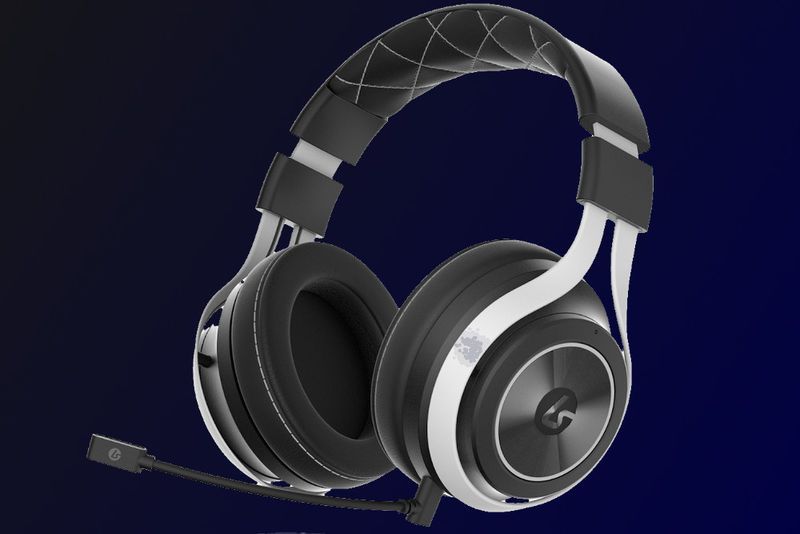 Joey Haar — May 9, 2017 — Tech
References: digitaltrends
Share on Facebook Share on Twitter Share on LinkedIn Share on Pinterest
Though Microsoft has not yet released any of the consumer products related to Project Scorpio, its upcoming Xbox One revision for this year, the company has at least released a development kit, and that led to the LucidSound LS35X headphones. The new wireless headphones are designed to link up with the Project Scorpio Xbox as quickly and easily as a wireless controller, making it more convenient for gamers to pick up their peripherals and start playing.

Impressively, the Project Scorpio development kit was released little more than a month ago. That means that the LucidSound LS35X headphones were designed and manufactured with a wildly quick turnaround. The headphones are still capable and functional, though, offering broad compatibility with most Microsoft gaming systems.
2.2
Score
Popularity
Activity
Freshness
View Innovation Webinars