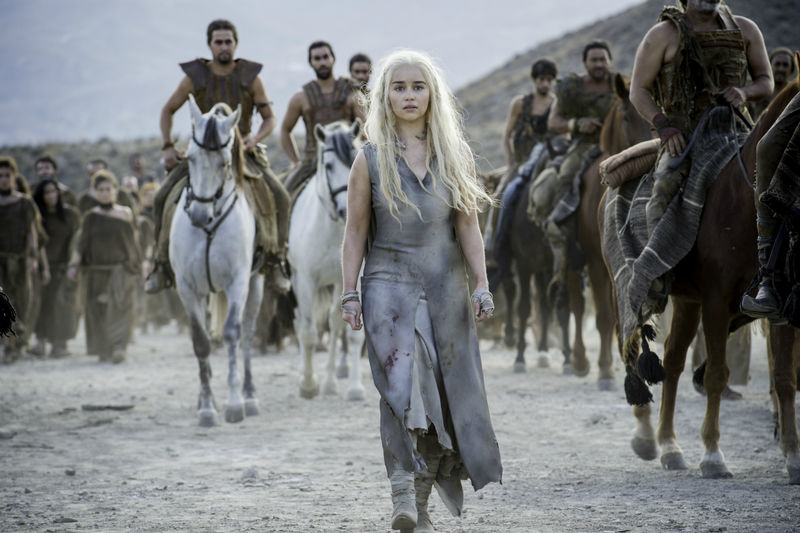 Joey Haar — April 28, 2017 — Pop Culture
References: news.berkeley.edu & digitaltrends
Share on Facebook Share on Twitter Share on LinkedIn Share on Pinterest
Like many sci-fi and fantasy shows before it, 'Game of Thrones' takes its fictional languages seriously, so much so that UC Berkeley is offering a course for the summer session entitled 'The Linguistics of Game of Thrones and the Art of Language Invention.' As its name suggests, the course delves into the languages on Game of Thrones, specifically focusing on Dothraki and High Valyrian, while it more broadly discusses the thought processes behind inventing languages.

'The Linguistics of Game of Thrones' might seem like a gimmicky course, but UC Berkeley isn't simply offering it for the headlines. It's taught by David J. Peterson, an alumnus of the school's linguistics department and the inventor of the Game of Thrones languages. Peterson has worked on several shows' and movies' fictional languages in the past, including Marvel's 'Thor' and Showtime's 'Penny Dreadful.'
3.4
Score
Popularity
Activity
Freshness
View Innovation Webinars