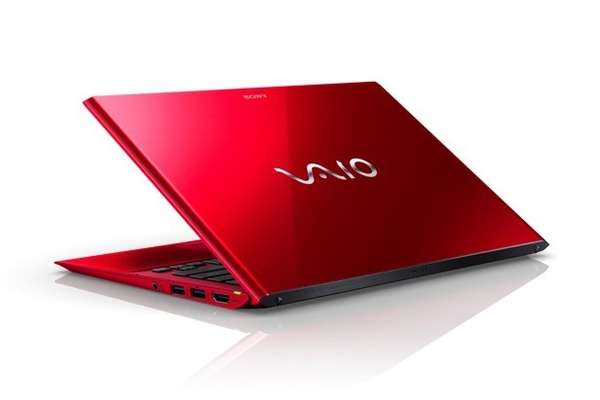 Sony Launches its Limited Edition Red Laptops in the US

Sarah St.Jules — August 12, 2013 — Tech
References: store.sony & engadget
Earlier this year, Sony made a massive launch of its limited edition red laptops in Japan and Europe, now finally people in the United States will be able to get their hands on this computer.

The red laptop became a top seller and was incredibly popular. You have the option of a Pro-series Ultrabook, or the average laptop. All of the computers come with standard features from Sony, except the covers now have a special UV layer. The price for the computers range from $2,000-$3,000 depending on the gig size and which model you want. The limited edition red laptops are now available, and if you really love the color, you will have a tough time deciding which model to choose.