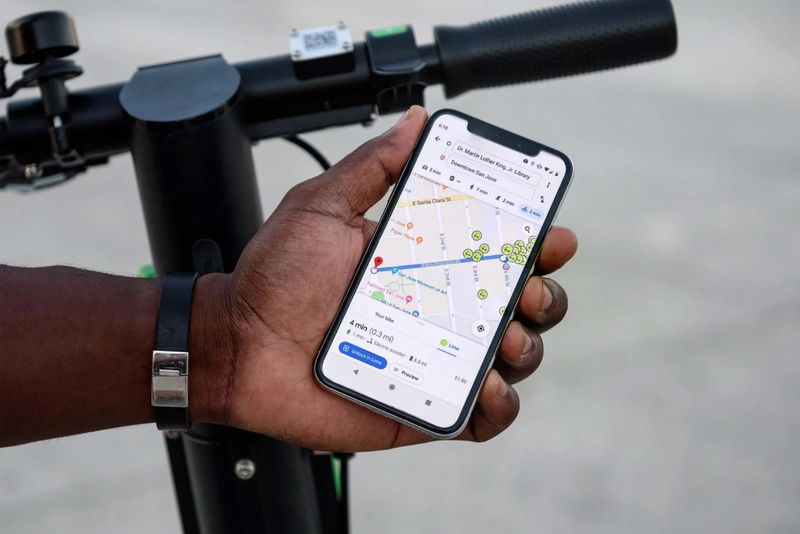 Google Maps Will Now Show the Location of Lime E-Scooters

Daniel Johnson — August 14, 2019 — Eco
References: li.me & engadget
Share on Facebook Share on Twitter Share on LinkedIn Share on Pinterest
Google Maps will be making it easier for users to find Lime e-scooters or bikes. Recently Google Maps on Android devices will be able to help users locate Lime e-scooters, this will include not only the location of a scooter but also walk time, ride prices, battery range and more. An iOS version of the update is said to be rolling out in the next few weeks. Users will still be required to use the Lime app in order to unlock a scooter or bike, however, a shortcut will be added to Google Maps which makes the process quicker.