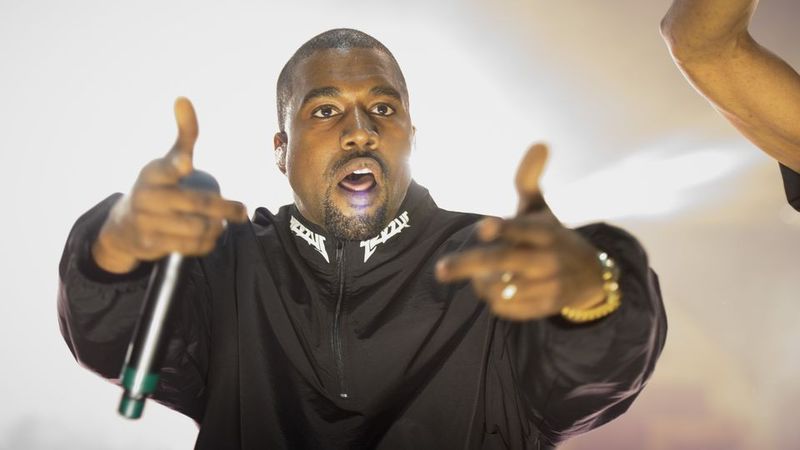 In order to communicate this to his fans, West took to Twitter to spread an image of a map that highlights where these location will be. The majority of the 21 The Life of Pablo pop-ups will be in US cities, however will also include cities like Toronto, London, Amsterdam, Berlin, Singapore, Melbourne, Sydney and Capetown.

Those wishing to make it to The Life of Pablo pop-up closest to them can find the store's exact location and its hours through Kanye West's website, however if the success of past pop-ups are any indicator, they should be sure to show up early.
4.8
Score
Popularity
Activity
Freshness
Jeremy Gutsche Keynote Speaker