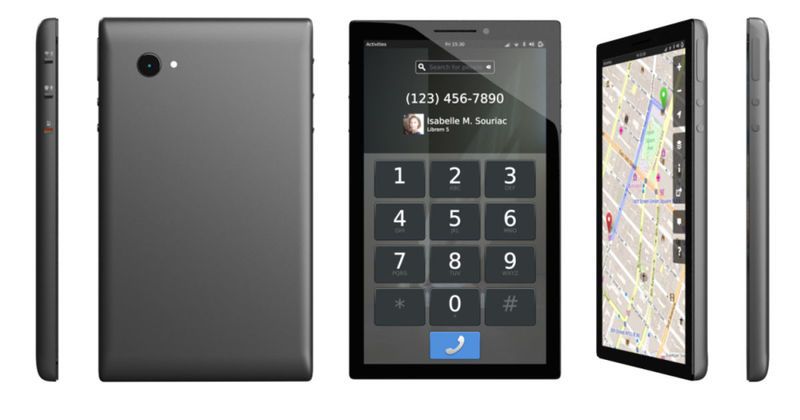 The Librem 5 Combines Hardware and Software for Increased Security

Justin Lam — April 25, 2018 — Tech
References: thenextweb & engadget
Share on Facebook Share on Twitter Share on LinkedIn Share on Pinterest
Purism's latest security smartphone, the Librem 5, is set to launch in 2019 and will feature the choice of multiple operating systems. The phone will initially ship with the free open-source operating system PureOS, but can also be powered by KDE Plasma Mobile. Both systems are incredible in their own right, but the Librem 5 also supports the incredibly secure Ubuntu Touch system. This system was originally designed as the mobile-friendly version of the Linux-based operating service and this phone will be the first to use this operating system.

Like Purism's Librem 13 laptops, the Librem 5 will come with hardware switches—this will give users the ability to disable certain parts of the phone, such as the camera, WiFi, Bluetooth and baseband with just a single tap. The capability to turn off hardware feature may sound trivial, but this ability gives the Librem 5 an added layer of security and privacy, especially when used in conjunction with the Ubuntu Touch OS.