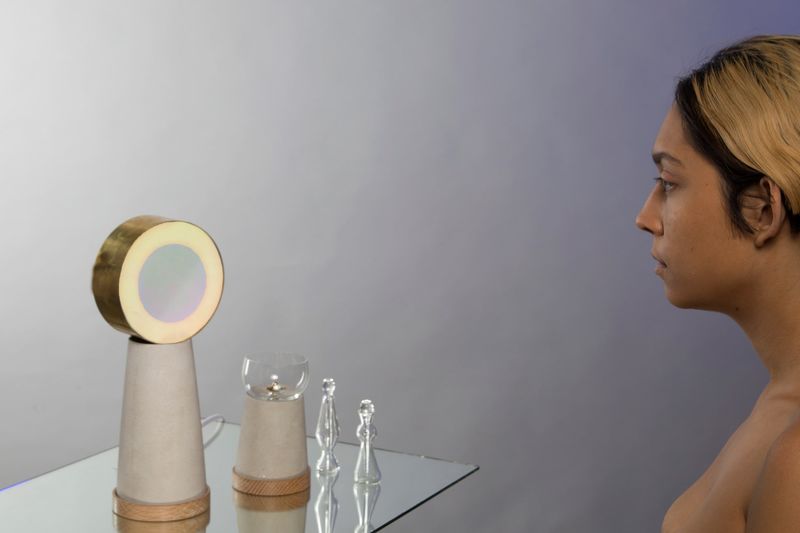 As today's society is largely dominated by technology, many people's sleep patterns have been negatively affected, due to a lack of structure before they attempt to rest, as well as a tendency to keep scrolling through their phones once they're actually in bed. Lena Saleh described her inspiration for her project by saying, "I wondered how I could recreate this ritual of 'winding down' to promote our sleep hygiene and habits."

In order to do so, she researched historical examples of sleep rituals, including those found in ancient Egypt. Some of the artifacts that Lena Saleh recreated allow users to work on soothing breathing exercises, inhale relaxing scents, and more.
2
Score
Popularity
Activity
Freshness
Access Advisory Services