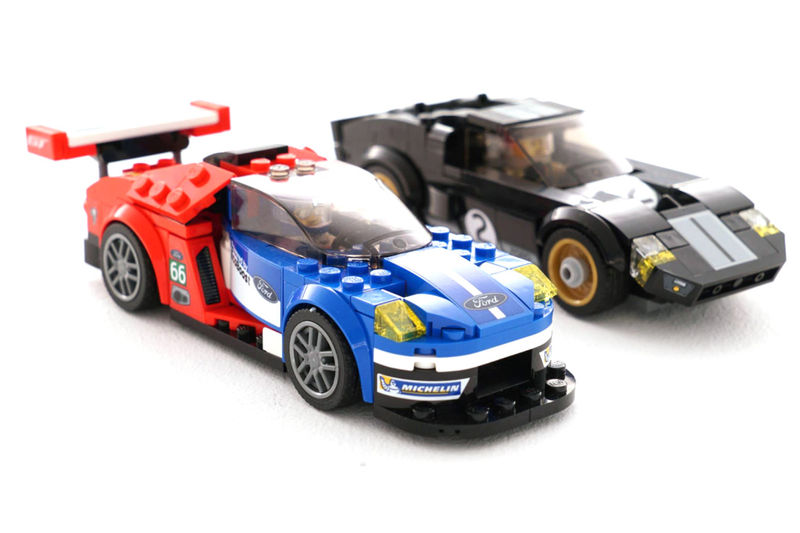 Riley von Niessen — December 7, 2016 — Autos
References: roadandtrack & hypebeast
Share on Facebook Share on Twitter Share on LinkedIn Share on Pinterest
After Ford's "victory in the 2016 Le Mans 24 Hour," two LEGO race cars were created by the ever-popular building block brand. Reportedly, the miniature Ford GTs are a part of its 'Speed Champions' series, which honors some of the world's greatest race models.

Craig Callum, the designer leading the series for the LEGO race cars, described the project by saying, "The Ford GT40 is one of the most iconic race cars of all time, and the new Ford GT is just incredible. Designed for children, but with grown-ups fans in mind too, we know these models will be closely scrutinized for authenticity.” The brand's incorporation of minute details makes this focus clear, with everything from the interior to the sponsor's logos that decorate the side of the LEGO race cars just right.
3.8
Score
Popularity
Activity
Freshness
Attend Future Festival