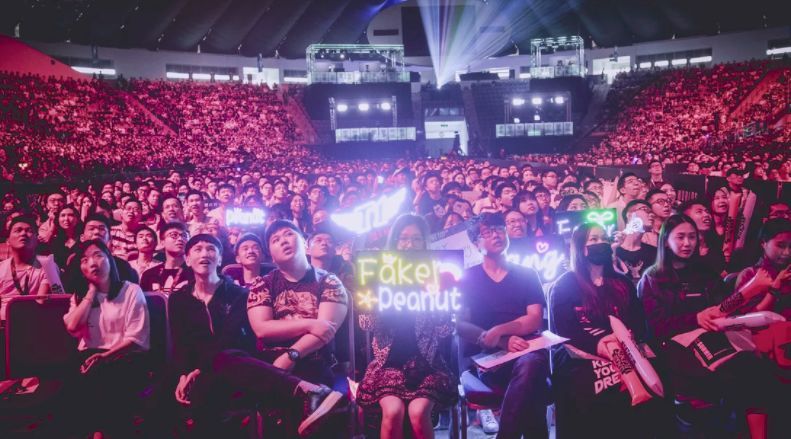 The League of Legends World Championship is Quickly Expanding

Riley von Niessen — November 8, 2017 — Tech
References: na.leagueoflegends & fortune
Share on Facebook Share on Twitter Share on LinkedIn Share on Pinterest
Riot Games, the host of the League of Legends World Championship, is gearing up for 2017's games, and making some changes in response to the evolving eSports industry to increase its viewership and stay on top of its competitors, such as Activision Blizzard.

As Fortune reports, the competitive gaming industry is "now expected to generate more than $1.5 billion in annual revenue by 2020," which is causing tech giants and sports teams to increase their involvement. As Jarred Kennedy, co-head of eSports at Riot Games has stated, a large part of this revenue goes to media rights, as companies like YouTube and Twitch stream the games live for players to participate remotely from all around the globe. In addition, Fortune divulges that just last year, the company "signed a reported $300 million streaming rights deal with Walt Disney’s BAMTech."

By collaborating with these streaming service providers, Riot Games increases its exposure and enables fans from everywhere to stay connected with its community of players.
0.9
Score
Popularity
Activity
Freshness
View Innovation Webinars