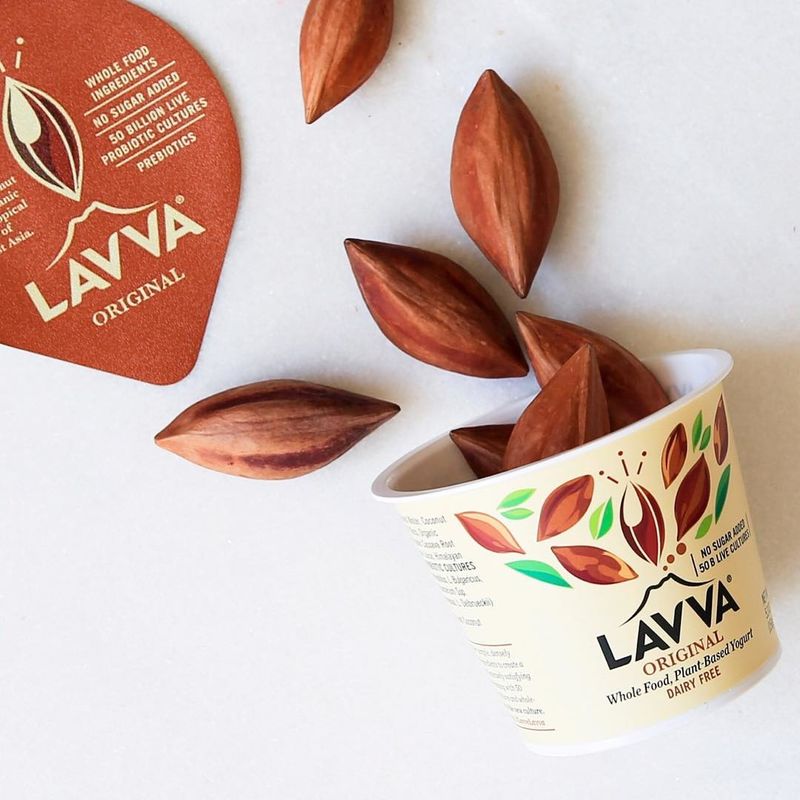 While there are now plenty of yogurts that are made with cashews, almonds and coconut, Lavva favors the Pili nut, which it says is "like a long, slender almond with a taste described best as an earthy macadamia nut." The tree nut is a rich source of Vitamin E and boasts a naturally rich flavor that is often found to be lacking in many dairy-free products.

Some of the other key ingredients that go into the making of Lavva's yogurt range include plantains, zesty lime, antioxidant-rich cassava and a variety of real fruits without added flavors, sweeteners or gums.
5.4
Score
Popularity
Activity
Freshness
Attend Future Festival