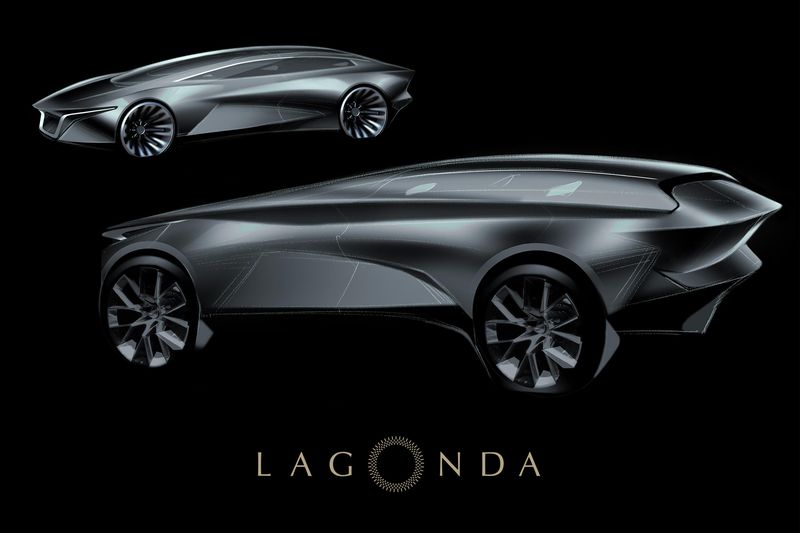 The Lagonda SUV Will be Zero Emission and Technologically Advanced

Justin Lam — May 11, 2018 — Autos
References: topgear & cnet
Aston Martin's Lagonda Vision concept was first shown as a concept at the 2018 Geneva Auto Show, but the luxury auto brand has announced its first official car, the Lagonda SUV. The new vehicle will not only be the first car for the company but is also being touted as the first luxury SUV powered entirely by zero-emission powertrain tech. This focus on zero-emission builds the backbone of the Lagonda line as it will be introducing plenty of tech to its first SUV and all future vehicles.

While no physical model of the Lagonda SUV has been presented, the automaker has shown off its new vehicle in a promotional still. The style of the SUV is quite similar to the Lagonda Vision shown in Geneva but is quite a bit taller. Aside from that, the vehicle carries over the sharp front end and rear, as well as the sleek windows and distinctive character lines.