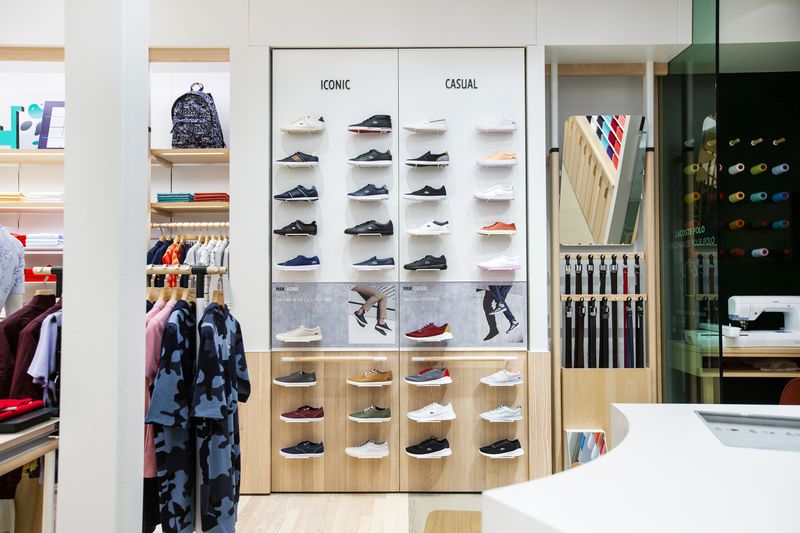 Opened in the heart of Toronto's Yorkdale Shopping Centre, the retail space was unveiled with an in-house DJ, beverages and bites, along with a live, surprise performance by DVSN. The first of its kind in Canada, the space offers a vast selection of Men's, Women's and Kids products along with a shoe and accessory section, and customization area offering services like monogrammed embroidery.

Some of the limited edition pieces offered at Yorkdale's new Lacoste location include tennis star Novak Djokovic's signature range for men and women, along with the brand's customizable polos available in a myriad of bold shades.
6.7
Score
Popularity
Activity
Freshness
View Innovation Webinars