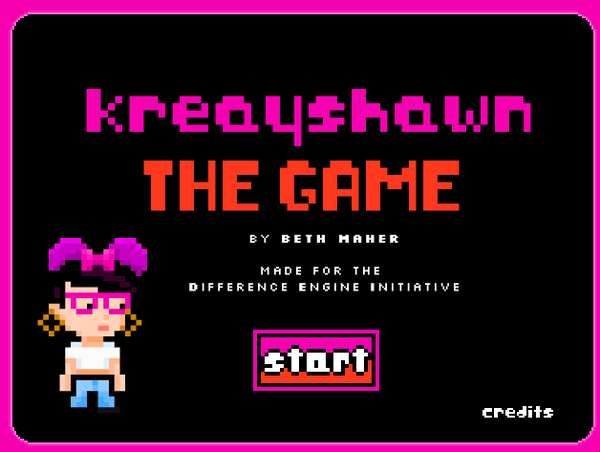 'Kreayshawn: The Game' Turns the Hip Hop Princess into Heroine

Created by the gaming gurus at Stencyl.com, this 8-bit video game takes the Bay area rap artist and filmmaker to the streets of LA, to "take down basic b*tches with swag," as the site explains. Operating like a standard adventure game, like Super Mario Bros., Kreayshawn: The Game has four levels and uses simple controls, but is incredibly addictive.

As a fan of the budding rap star, I'm glad to see her cult following has translated to other mediums, like online gaming. Whether you're new to Kreayshawn's music, or you've followed her from her early YouTube days, Kreayshawn: The Game is definitely worth checking out for a fun break in your day.
1.8
Score
Popularity
Activity
Freshness
Jeremy Gutsche Keynote Speaker