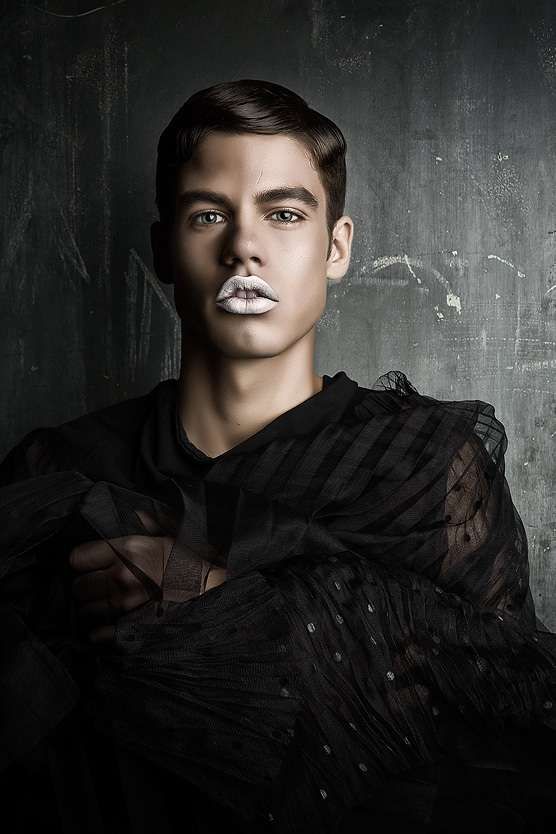 'Kings and Queens' is Well Shot and Original

While fashion editorials and much visual art for that matter often aim to distinguish themselves simply by being as strange and offbeat as possible, such endeavors usually steer clear of gender rules as these can make publishers, editors and curators hesitant. Of course, there are a slew of androgynous fashion editorials out there, but most of these feature women rather than men. Even those that do feature men don't usually go so far as to apply makeup to the models featured. One certainly doesn't see such imagery in the checkout line at a grocery store, for instance.

Aside from the politics and editorial complexities of his work, Stanga deserves credit simply for his superb photography. The lighting and composition is excellent.
4.4
Score
Popularity
Activity
Freshness
Attend Future Festival