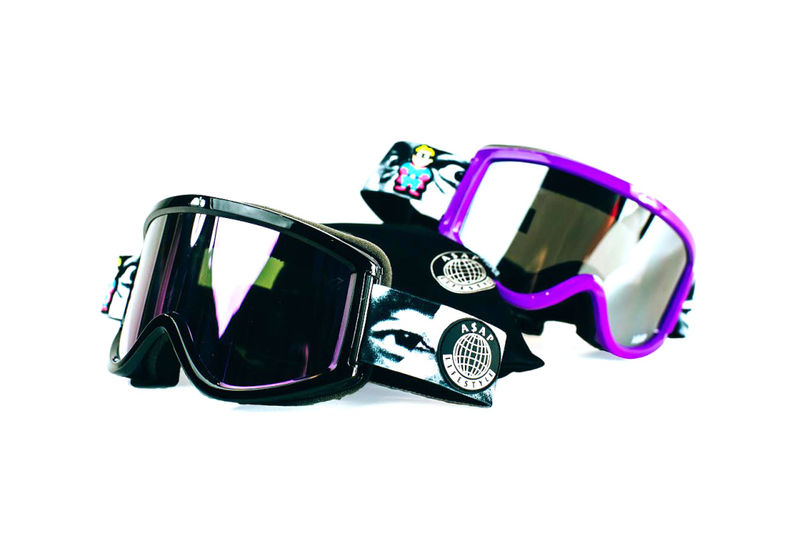 Offered in a variety of different versions, the versatile gear comes is bold colorways and features unique artwork on the straps. In order to drive the collaborative effort home, both KidSuper's and the A$AP Mob's branding is included on the straps as well.

In addition to adding a decorative component, the rap group's branding makes the ski goggles perfect for fans of their music. The ski goggles are available from KidSuper's webstore, as well as A$AP Mob's and A$AP TyY's.
1.1
Score
Popularity
Activity
Freshness
Get the 2021 Trend Report FREE