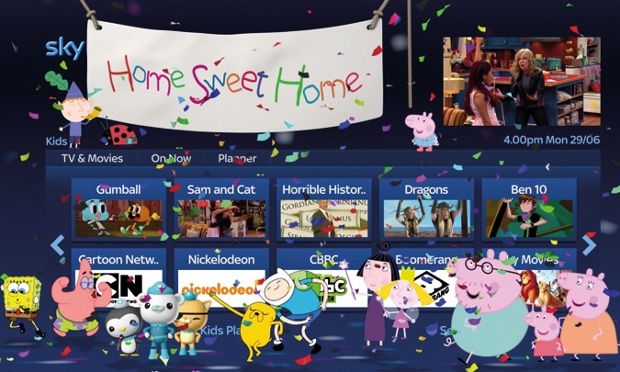 The app is currently in the early stages of development, but the ultimate goal is to target children who are increasingly watching content on their mobile devices. Currently there are a number of kid-friendly streaming services, including the very popular 'YouTube Kids.' However, Sky's new app is set to introduce advanced controls that would allow parents to avoid some of the content issues that have recently plagued YouTube Kids. The new Sky service will offer parents greater control by providing options to filter content, log what has been viewed and set strict limits on usage.

The app is set to launch early next year and will likely feature a selection of Sky Network shows, as well as content from The Cartoon Network, Nickelodeon and Disney.
1.5
Score
Popularity
Activity
Freshness
Get Trend Hunter Dashboard