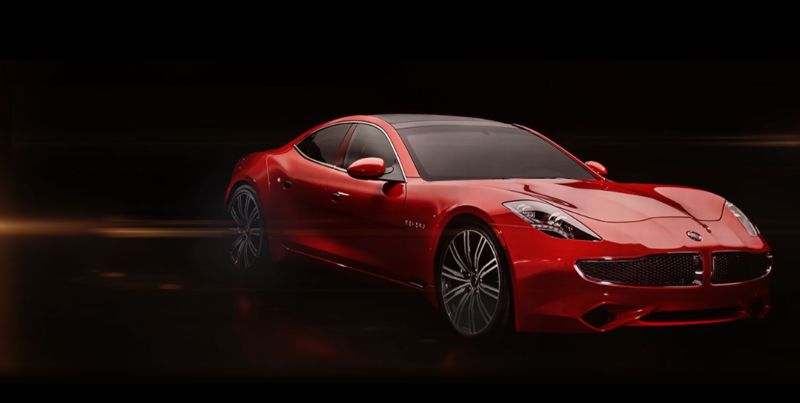 Hayley McGlone — August 12, 2016 — Autos
References: wired & techcrunch
The most unique feature of the Karma Revero is that it has a solar-paneled roof.

The Karma Revero is a plug-in hybrid electric sports car that is incredibly high-tech, especially with its solar-paneled roof. The car was formally known as the Fisker Karma before Fisker went out of business, although the new does have several design changes and added features. The solar-paneled roof powers into the high-voltage battery for more power. The car has electric acceleration, which makes it much quieter than gas or diesel cars. Since the Karma Revero is a plug-in hybrid, the engine is disconnected from the drive since the motors are powered by electricity, as opposed to gas. The car is able to tell drivers where the driver energy is coming from.

The Karma Revero is incredibly sleek in its design, and if successful could become a competitor for the Tesla Model S.
5.5
Score
Popularity
Activity
Freshness