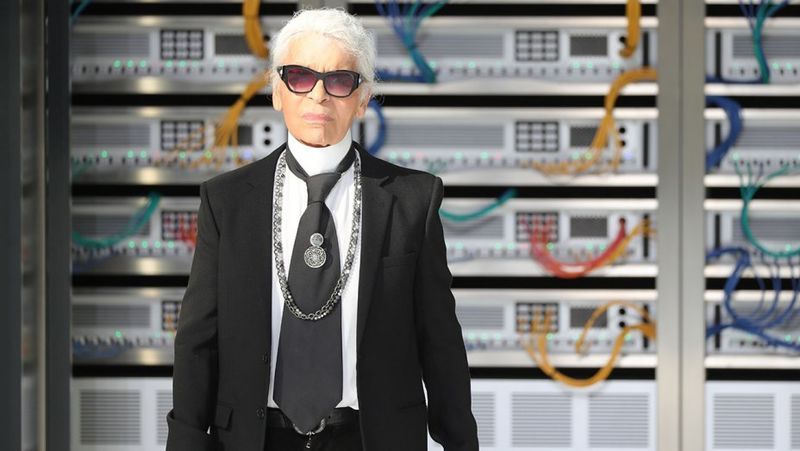 Karl Lagerfeld X Vans Will Be Released in Early September

Nonetheless, the seemingly unlikely collaboration is happening. Largerfeld, who is best known for being the creative mind behind Chanel and Fendi, will infuse his signature style with that of Vans'. The shoes will feature a "camouflage update" for Vans' signature checkerboard pattern. They will also "depict Lagerfeld's iconic profile, with boucle fabric, and a quilted letter K among other leitmotifs." The collection reflects a rise of luxury fashion merging with accessible fashion, in order for the former to reach more consumers, and the latter to elevate brand perception.