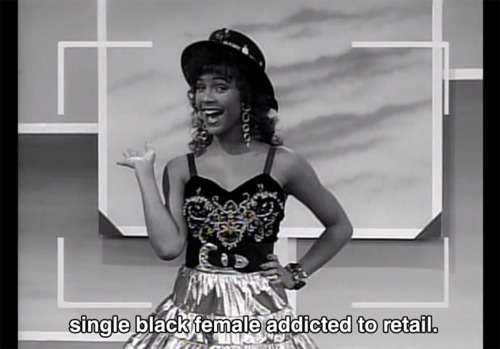 The hilarious (and ingenious) Tumblr fuses scenes from the classic '90s sitcom 'Saved by the Bell' with memorable Kanye West lyrics. Some of my favorite examples on the Kanye'd by the Bell Tumblr are the lyrics, "Housekeeping, I mean god damn/One time let it be a bad b**ch sweeping" with a photo of Zack Morris admiring a woman in a French maid's outfit, as well as "No more drugs for me/Pussy and religion is all I need" and other such Kanye-isms set to images of the wholesome show.

The Kanye'd by the Bell Tumblr is sure to be a hit among fans of the rapper, the show and anyone who can appreciate some good, nonsensical humor.
2.9
Score
Popularity
Activity
Freshness
Access Advisory Services