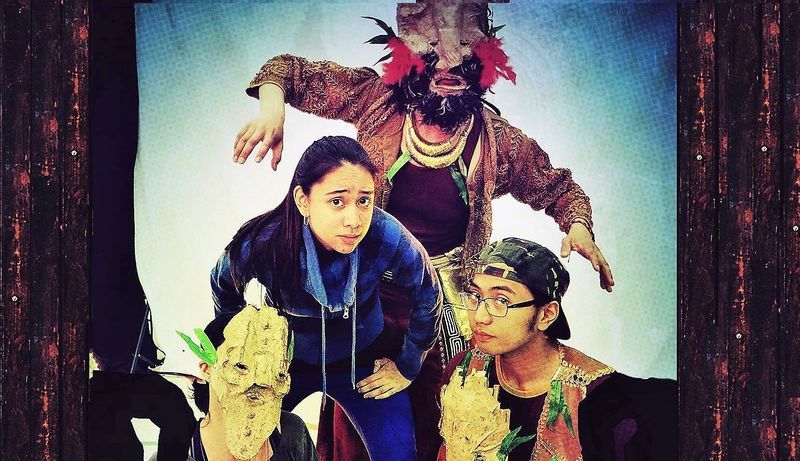 'Kaldero' is Being Produced in Toronto for Asian Heritage Month

Joey Haar — May 12, 2017 — World
References: carlosbulosan & usa.inquirer.net
Share on Facebook Share on Twitter Share on LinkedIn Share on Pinterest
'Kaldero' is a new play touring around Toronto in celebration of Asian Heritage Month. The play, which was produced by Carlos Bulosan Theater and written by that theater's artistic director, Leon Aureus, aims "to celebrate culture and family, to encourage youth to honor their roots and to find their inner strength," according to Aureus.

The play's plot is certainly one that might resonate with Filipino children. In it, the main character, Caleb, refuses to eat his Filipino lunches at school because he's worried that the other students will make fun of him. This triggers a magic cooking pot (called a 'kaldero' in Tagalog) to take Caleb to the mysterious land of Mahiwaga where he learns about his culture. The production also includes authentic Filipino music with instruments like the kulintang.
0.4
Score
Popularity
Activity
Freshness
View Innovation Webinars