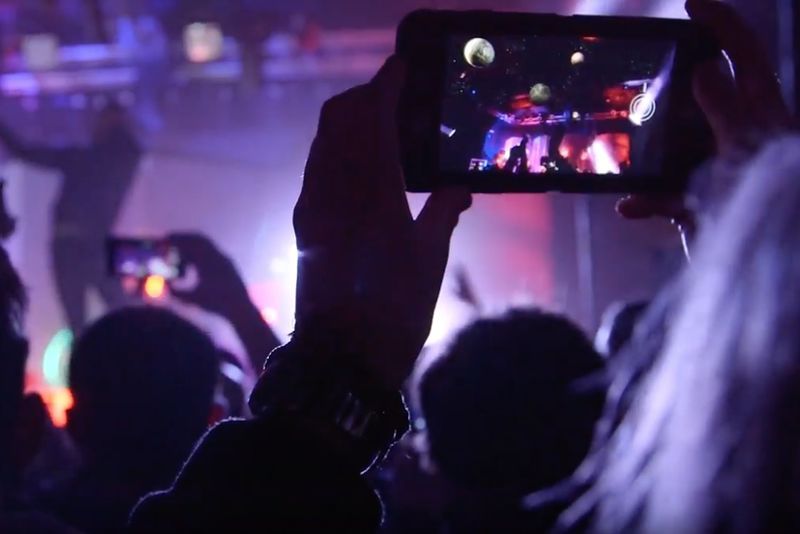 After downloading the Starset app, viewers were able to view an AR spaceship as it soared through the concert hall and landed onstage. Other details were enhanced through the app, like the existing lighting, digital displays and project mapping. According to Kevin Robinson, Juniper Jones' CEO, encouraging people to view the concert through their phone screens is simply an "organic expansion" of what's already happening. As Robinson explains, "A lot of people at concerts have their phone up; they’re recording the show at the same time that they’re watching it. It actually feels like a natural thing to do. We’re augmenting that experience.”