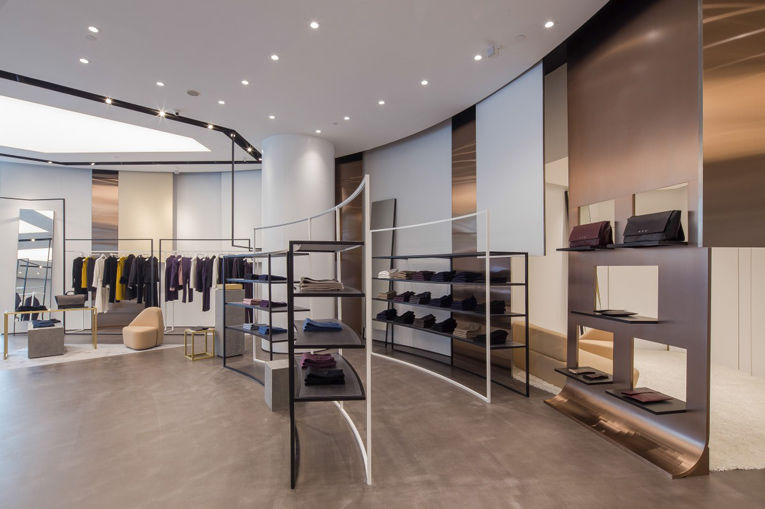 The JOSEPH Store in Singapore is the Brand's First in Asia

The JOSEPH Store is located within Capitol Piazza, the former City Hall in Singapore that along with the former legislative buildings, recently underwent a decade-long series of renovations that transformed the properties. Also included in the recently completed overhaul of the former government buildings is the Singapore National Art Gallery. Sybarite has been a collaborator with the JOSEPH brand for some time.
2.2
Score
Popularity
Activity
Freshness